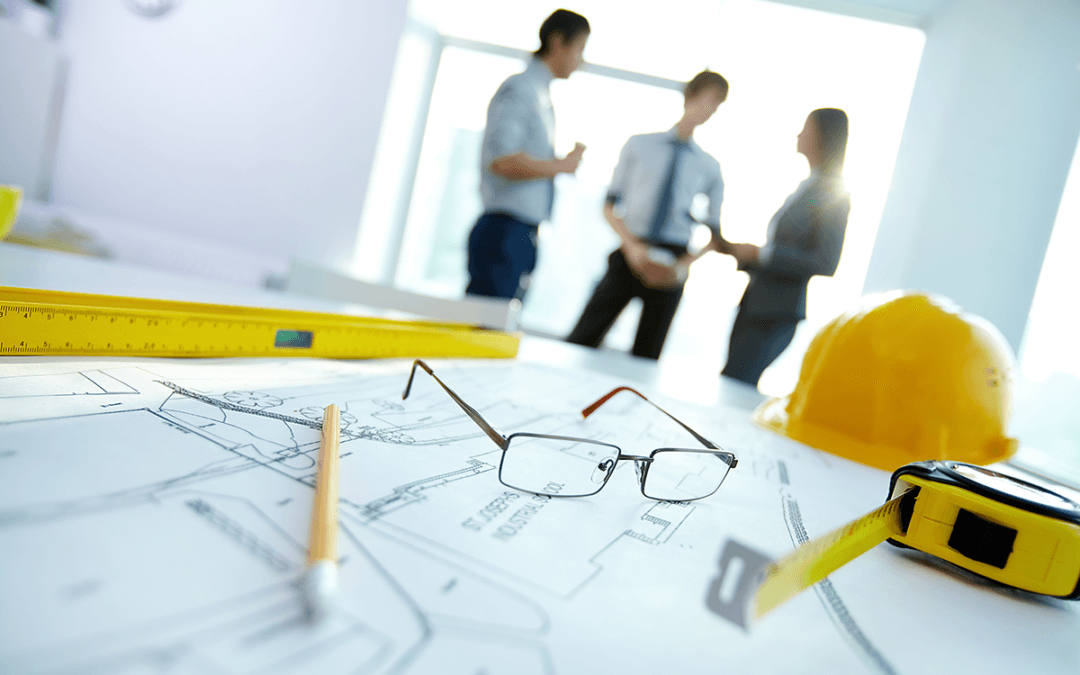 Engineering has many quite high profile figures in the past – many who are generally known to the society at large.

I thought I would raise a cheer for a few of the less well known engineers:

Probably best known today as “Brunel’s’ Dad”. A very great engineer in his own right now largely  known for the Rotherhithe Tunnel and invention of the Tunnelling Shield.

Famous for lighthouses and harbours but also designed canals and viaducts,  He is regarded as the first person to use the term ‘Civil engineer’.

Any cookies that may not be particularly necessary for the website to function and is used specifically to collect user personal data via analytics, ads, other embedded contents are termed as non-necessary cookies. It is mandatory to procure user consent prior to running these cookies on your website.